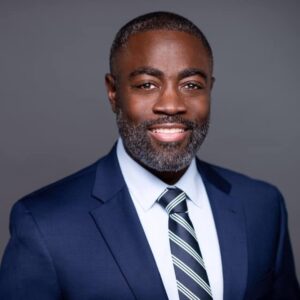 Princeton Legal Search Group is pleased to announce that following an extensive national search, it successfully placed Jacques S. Pierre as General Counsel of U.S. Retirement & Benefits Partners. Jacques will serve as a member of the Executive Committee as well. Based in the New Jersey National Office, Jacques will be responsible for managing the company’s legal affairs as well as shaping the overall strategic direction of the organization.

For the past ten years, Jacques served as an Assistant United States Attorney in the District of New Jersey. During his time as a federal prosecutor, he worked in the U.S. Attorney’s Special Prosecutions Division, as well as the Health Care and Government Frauds Unit. Prior to his government service, Jacques worked for several years for Lowenstein Sandler LLP, primarily focusing his practice on complex business litigation, labor and employment, and technology related matters.